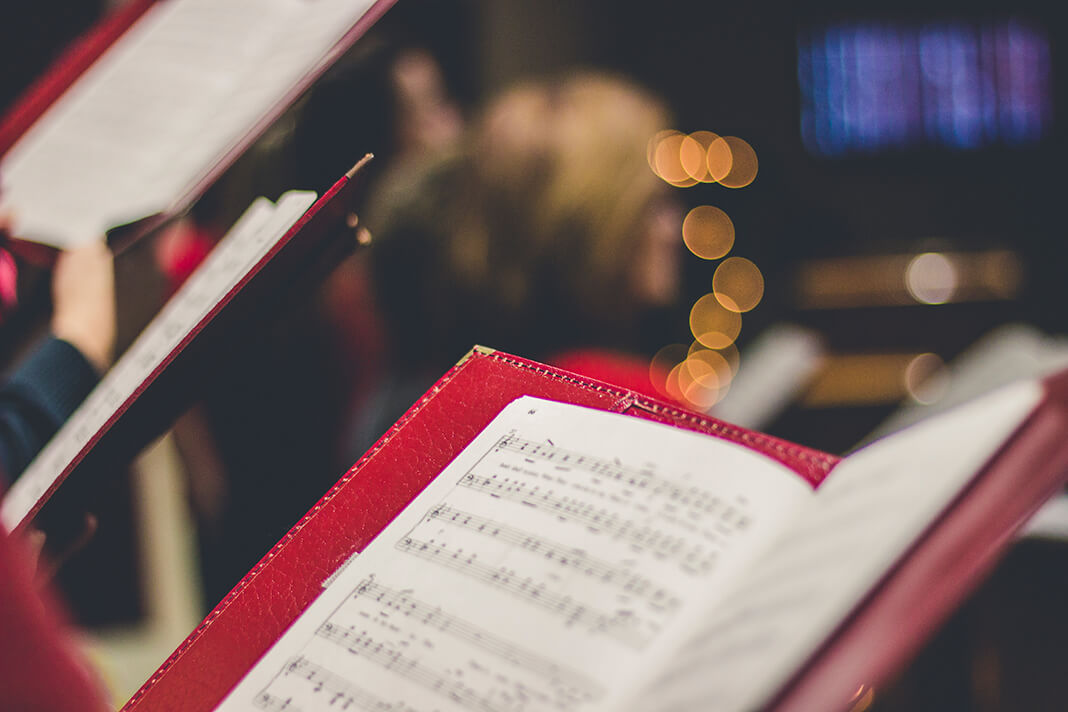 Sen and Sindhu will carry a lot of weight, as the duo has been in good form in the lead-up to the continent championships, which are returning after a two-year hiatus due to COVID-19.

The prestigious event, however, will lose some lustre due to the withdrawal of an injured HS Prannoy, who won bronze at the 2018 Wuhan edition and is in good form.

While Prannoy will miss out due to a “small injury” sustained on the way to his Swiss Open final finish, All England silver medalist Sen will have a great opportunity.

The 20-year-old from Almora has been on a tear, winning the India Open Super 500 and making the finals of the German Open and All England Championships.

All eyes will be on fourth seed Sindhu, a former world champion who won bronze in the 2014 Gimcheon edition and is coming into the event after winning two Super 300 titles at the Syed Modi International and Swiss Open.

When she begins her campaign against Chinese Taipei’s Pai Yu Po, the World No. 7 Indian will be desperate for another medal.

Saina Nehwal, who won bronze at the London Olympics, will also be in the spotlight as she attempts to win her fourth medal at the Badminton Asia Championships.

Saina has been on a comeback trail after recovering from some nagging injuries, and she has skipped the selection trials for major events such as the Commonwealth Games, Asian Games, and Uber Cup.

The former world number one will look to silence her critics when she begins her campaign against Korea’s Sim Yujin.

Aakarshi Kashyap, who was chosen for all three major events after winning the trials, will face top seed Akane Yamaguchi, while Malvika Bansod, who missed out on a spot, will face Singapore’s Yeo Jia Min.

Success for India in Para-Badminton

In other news, Tarun Dhillon and Sukant Kadam won gold and silver medals in the SL4 class, respectively, while Tokyo Paralympic champion Pramod Bhagat won two bronze medals in the SL3 class as the Indian team won 28 medals at the Brazil Para-Badminton International in Sao Paulo.