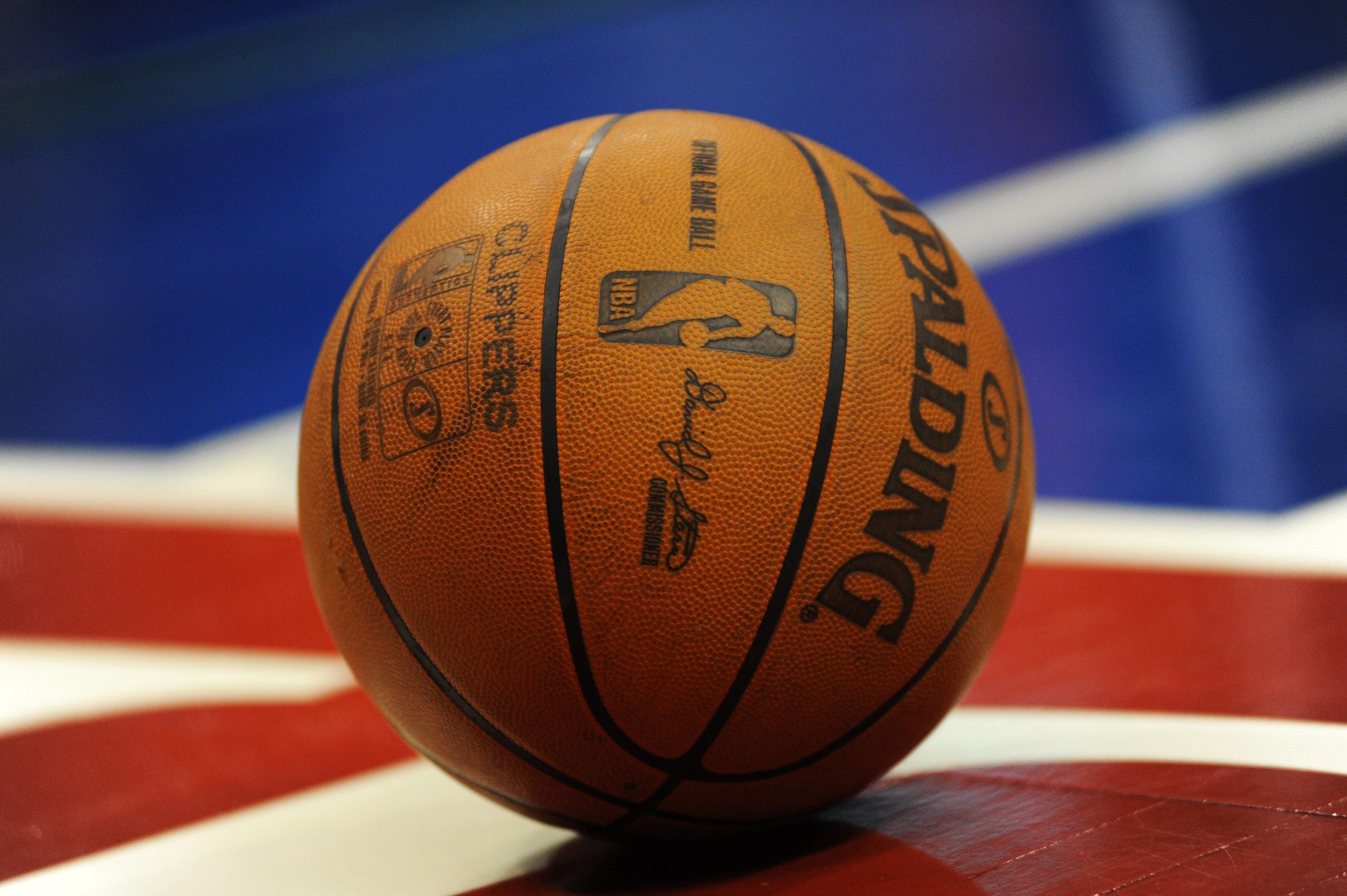 The Golden State Warriors beat the Dallas Mavericks 120-110 on Thursday to seal their return to the NBA Finals.

After missing out the past two years, the Warriors clinched a 4-1 win in the Western Conference finals as Klay Thompson scored a game-high 32 points. They are the first team to reach the Finals six times in eight years since the Chicago Bulls in the 1990s.

Golden State will face either the Boston Celtics or the Miami Heat from 2 June, with Boston having the chance to clinch the Eastern Conference finals at home on Friday.

The Warriors won the NBA title in 2015, 2017 and 2018, beating the LeBron James-led Cleveland Cavaliers each time, but lost the 2016 and 2019 finals and missed out on the play-offs while rebuilding their roster in the past two seasons.

Luka did his best, but…

The Mavericks made it enjoyable in Game 5, going on a 15-2 run to end the third quarter and cut the lead to 94-84. Luka Doncic scored 15 points in the third quarter. He finished with 28 points, nine rebounds and six assists.

Doncic played the entire second half until the Mavs waved the white flag and pulled their starters with two minutes to go. The Warriors were too much in the final period. These Warriors have been too much all postseason.

Thompson shimmied his way to 32 points, and the Warriors advanced to their sixth finals in the past eight seasons.

“It’s hard to put into words really,” Thompson said. “This time last year, I was just starting to jog again and get up and down the court. Now to be feeling like myself, feeling explosive, feeling sure in my movements, I’m just grateful.”

Thompson tore his left ACL during a season-ending Game 6 loss in the 2019 NBA Finals against Toronto and then tore his right Achilles’ tendon just before the start of the 2020-21 season. After Golden State missed the postseason in both seasons, he was sidelined, and Thompson finally returned to action in January.

The performance against the Mavericks showed he is getting close to returning to his old level of stardom.

The Michael Jordan-led Bulls won six NBA titles from 1991 to 1998, and Golden State coach Steve Kerr played in the last three of those wins.

“To be in the finals six times in eight years, it just takes an enormous amount of skill and determination and work,” he said.

“To get back again is special for all of us. It’s so difficult to get to the finals. It’s exhausting, stressful, emotional.”